The Faex has Decimated 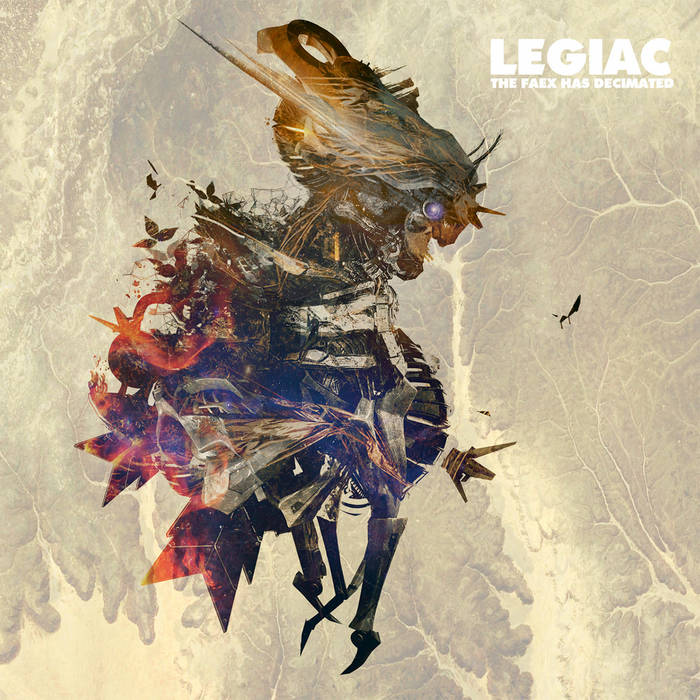 The new Legiac Album “The Faex has Decimated"

Legiac is back with a full length, 13-track album titled "The Faex has Decimated". This time Legiac is the team-up of Cor Bolten and Roel Funcken. Cor Bolten is the dutch guru of analog and modulair synths and Roel is half of Funckarma and a pioneer in the IDM scene. This is the 2nd Legiac album and a follow up to the 2007 Sending Orbs release "Mings Feaner". It sees a combination of Bolten's darker, more eerie vibes spidering through Roel’s trademark syncopated glitches, immaculate production and warm melodic ambient dreamscapes. "The Faex has Decimated” is released by Tympanik Audio on CD and as a digital download on the 19th of may 2015. You can stream the whole album or buy a cd or the digital files here.:

Roel: "I am very proud of this release, like it was a magical and organic process between me, Cor and Shift. Being the vinyl lover that i am, i feel it needs to be released on vinyl for the collectors out there. It deserves to be released that way."

We are going to press a limited amount, 200 copies in total, of this album on vinyl. The cutting wil be done by Breed UK, with full color artwork on the sleeve and labels. The album comes in a gatefold sleeve. In order There will be a couple of rewards, obviously they all have a copy of the album on vinyl. Check out the rewards section for those. As a thank you, everyone who helps us out will receive an exclusive track that is not on the album and only available through this Kickstarter project. The track is titled "Morres Sylk".

to go to the kickstarter project : www.kickstarter.com/projects/1472956459/legiacs-the-faex-has-decimated-on-vinyl-exclusive

His ambient textures maintain a cinematic quality throughout, while his percussive arrangements retain a constantly mutating framework, always reconstructing its rhythm and structure, contradicting complex configurations and minimal design. It's always a pleasure to taste the latest treat from this aural engineer, and find the latest gem in his never-ending arsenal of sound. ... more

Bandcamp Daily  your guide to the world of Bandcamp